As we are in the height of the NFL Playoffs, very few fanbases still have a team in the hunt and most of us are more interested in the Super Bowl commercials than the actual game. For those of us without a team still playing, including us Tennessee Titans fans, we’ve turned our eyes to next season which officially kicks off with the NFL Draft. 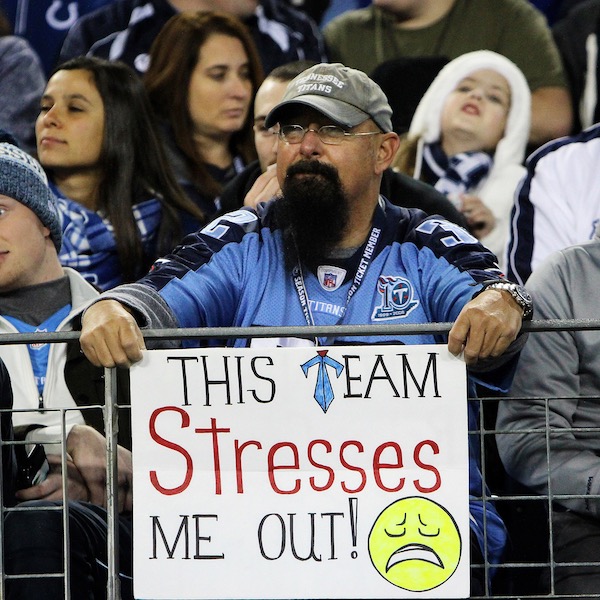 Our good friends and neighbors to the north, Nashville, are hosting the NFL Draft along with the Tennessee Titans and if you are headed to see your team select their next star, you definitely want to make sure you make the most of your visit. While the focus will be who walks up on the stage to shake the NFL commissioner’s hand on Thursday and Friday night, there is a whole weekend following the draft too and here are a few spots in Franklin to help you make the most of your visit.

Not far from the NFL Draft site you’ll see one of the latest locations of the famed Martin’s BBQ Joint, but just down in Nolensville, you’ll find the original home to chef Pat Martin’s whole hog process. Don’t wait too late in the day to head to Martin’s though, part of what makes it so good is the fact everything they serve is made fresh each day. When that runs out, that’s it. They close the doors and start getting ready for the next day. Trust me when I say you do not want to miss out.

You can not make a visit to Tennessee without at least sampling the state’s signature spirit. It’s [basically] a state law! Just a few miles from the NFL Draft site you can be standing in front of a copper pot still at H Clark Distillery hearing the story of how owner Heath Clark changed actual state law to make whiskey production legal again across Tennessee – while sipping on a signature Tennessee bourbon of course. You could also venture over to Leiper’s Fork Distillery where the tour experience -especially if you get a special tour guide named ‘Pops’ – is as enjoyable as the whiskey you taste.

When you come to the Nashville area, one of the foods you must try at least once is the famed Hot Chicken. While Prince’s Hot Chicken Shack is the undisputed original spot for hot chicken, there is another family that has made quite a name for themselves in the hot chicken world too. As the spicy dish began to gain fans in the 1970s, the Bishop family in Franklin developed their own recipe. It was cultivated at Bishop’s Meat & Three where today you can sample chicken from mild or southern fried [recommended for first timers] all the way up to extra hot for those that don’t need the use of their tongue the rest of the day. The recipe from Bishop’s was co-oped by the youngest member of the family Nick Bishop Jr., who continued the family tradition opening his own hot chicken spots around the country under the name, Hattie B’s Hot Chicken.

Franklin is a place that current, former, and even Pro Football Hall of Famers call home these days. It’s an obvious landing spot for Tennessee Titans but the list of current and former NFL stars that call the area home is truly too long to list here. What draws so many to call Franklin home during and after their playing days is the iconic Main Street that runs through the classic southern town. With its mix of local shops (for men and women), along with world-class restaurants and bars that would be enough to draw anyone, but you also add the out of this world music that is around every corner and you have a unique combination you’ll find only in Franklin, Tennessee. While in town for the NFL Draft make your way to Main Street, Saturday, April 27-28 where you’ll find the annual Main Street Festival with all that makes Main Street special on display, along with constant live music, food and drink samples from across the county, and southern makers showcasing their unique goods.

Get something on draft

After a few days at the draft, it’s only natural you yourself will want something ‘on draft.’ Quench that thirst at Mill Creek Brewery [within walking distance of Martin’s BBQ Joint!] or Mantra Artisan Ales in Franklin. At Mill Creek, you’ll find a taproom filled with ample room to have fun along with a wide selection of fun brews for everyone. Over at Mantra Artisan Ales, if you enjoy the unique and almost quirky side of beer, this is your spot. With the help of co-founder and chef Maneet Chauhan – of Food Network’s Chopped fame – the brewmasters at Mantra take the most unique recipe ideas and turn them into crowd pleasers in a glass. Ever considered sipping on a Saffron IPA? Well Conde’ Nast Traveller called it one of the eight best Fall beers in the world, and you’ll find it on tap at Mantra.

A good story, a good photo, and a good golf course… These are the things Matt is constantly in search of. When not pitching stories about Franklin, Tennessee you’ll find Matt taking photos on sidelines across the Southeast.

Wintertime in Franklin could mean 70 and sparkling or snow-covered and shimmering, both equally unique and wonderful. Whatever the weather, … Read More

Although Franklin truly is a four-season city, I especially love it in winter, when the crowds on the sidewalks have … Read More

Bright brushstrokes on brick, a small statue on an unassuming windowsill, a Picasso-esque painting on a purple piano. Come closer … Read More

You may be asking: How should I celebrate New Year’s Eve in Franklin? Well, as someone who grew up devouring … Read More

Picture this: You’re tucked into a plush armchair, flipping through a book you’ve been waiting to get your hands on. … Read More

I’m not overstating things when I tell you that Christmas in Franklin is absolutely magical. Strolling down Main Street on … Read More

Ah, Thanksgiving. The one holiday a year when we all have an excuse to eat leftover mashed potatoes for breakfast … Read More

Franklin’s historic Main Street might feel like a world away from Broadway in downtown Nashville, and in most ways, it is! Williamson … Read More

Franklin is the perfect place to take the whole family out! From crowd favorites like pizza and tacos to BBQ … Read More